Resigning the old and welcoming the new, every powerful person has made a wonderful stroke in the annual ring of time. In order to further promote corporate culture, enrich the spiritual and cultural activities of employees; enhance the cohesiveness and combat effectiveness of the company's employees; let employees live a happy and memorable New Year's Day event. On the afternoon of December 27th, the New Year's Day collective activities prepared by the company officially kicked off. All employees of the company participated in the event with high enthusiasm.

Along with the ringing of the work, all the employees of the Strong Soldering Division and the High Pressure Division are neatly queued in the company courtyard. After the executive manager Chen introduced the rules and grouping of the game activities in detail, the event officially began. The first thing to do is a two-player three-footed game. The main test is the tacit understanding and collaboration of two people. Participants are close friends or loving couples, the game is fun, not happy! Among them, the combination of Qin Yu and Luo Dongdong of the high-pressure business department was the most tacit, and the whole process was completed at the speed of the flight, leaving the audience screaming. However, the most warm-hearted picture is that the loving couples are helping each other slowly and completely, and sprinkle the dog food. After the first game, he entered the second game "Crossing the River". Our company is guided by the scientific and technological innovation and leads the industry's business philosophy. Naturally, there are also many innovative gameplays in the game. There are direct sliding on the foam board, and there is a domineering, full of tricks. Play a simple new game with a new level!

The final finale tug-of-war game was held on the top floor of the rooftop, and the tug-of-war game was a game that tested the team's cohesiveness and combat effectiveness. The prizes are on the sidelines, and everyone is swearing to win the first! When the women's team reached the finals, the young girls in the office swept their opponents with strong strength, proving that they were not spoiled as the outside world.泱泱中华, since ancient times, it’s not a must, but what a group of girls who work hard and struggle hard! In the cheers of their victory, the whole event began to ignite. The duel of the men’s team in the main event came, and the atmosphere became intense and intense. The high-voltage assembly group is in contact with the solder tin group, the collision between ice and fire, and the confrontation between heavy punches. With a loud refueling, the hemp rope is getting straighter and straighter. At that moment, no matter where we came from all corners of the country, we were all screamed together, and our hearts were getting closer to the hemp rope. General Manager Zhao of the company personally stood in the center to cheer for the two groups, and the situation of scatter was instantly condensed together. The final result is not important, because happy smiles are on everyone's face.

With the end of the game, this New Year's Day event also came to an end. Mr. Zhao made a closing speech for this event: It is proposed that the company's brilliant achievements in this year cannot be separated from the efforts of every employee present, and the future of the company. The development is closely related to everyone present. The so-called monofilament is not a line, and it is difficult to become a forest. Only a good team can take the dominant direction in the market torrent. The purpose of the company's event is to let everyone integrate into the powerful family, to enhance everyone's sense of belonging and happiness, so that everyone can condense and climb the peak. Finally, Mr. Zhao and Mr. Zhang, the manager of the high-pressure business unit, personally presented prizes for everyone, and the event was successfully concluded! At the moment we are all powerful people! 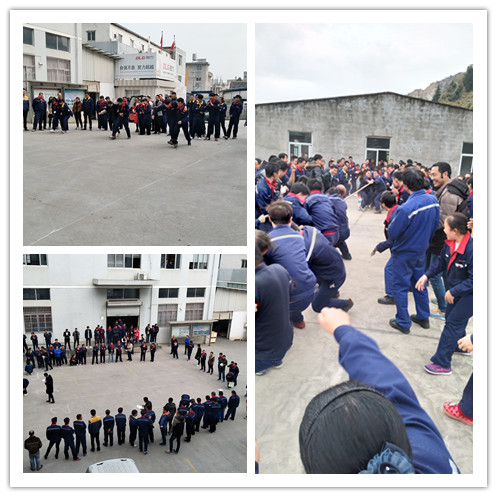 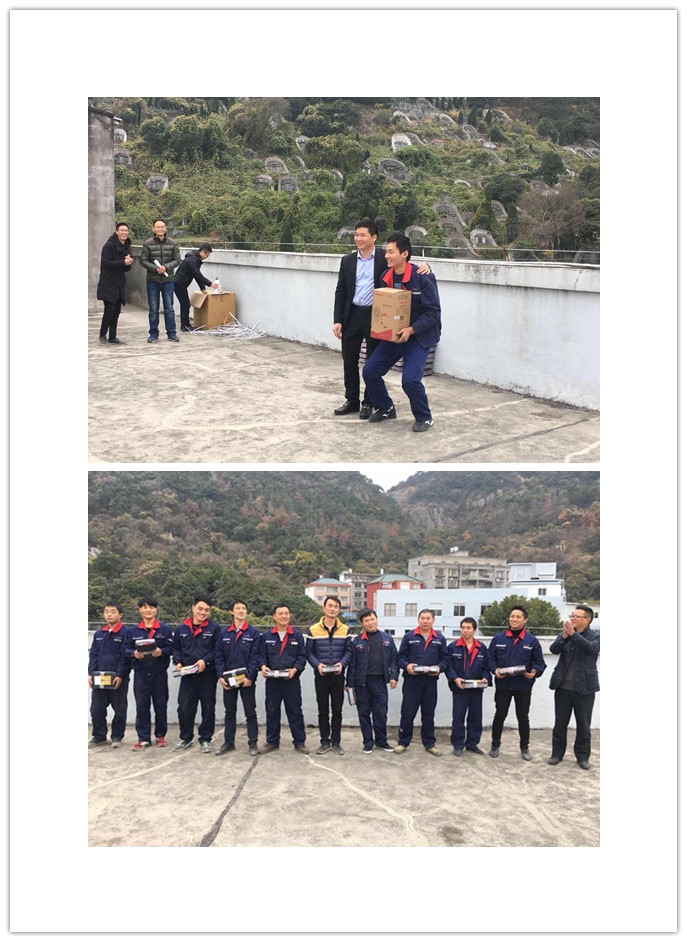